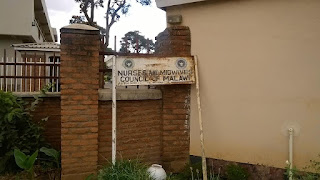 We are now officially registered with the Nursing and Midwifery Council (NMC) of Malawi! Malawi time takes some getting used to, and the process took us 3 days (with multiple trips to banks, letters from our uni, and forms signed by our lecturer Alan as well as the Dean here at Kamuzu College of Nursing (KCN) ). Things move slowly here, but everything seems to get done eventually.

On Tuesday, we were told we would need to pay $100 to register with the NMC Malawi. Unfortunately, on Monday we changed all our dollars into kwacha, so we had to head back to the bank. ATMs only allow you to withdraw 40000 kwacha at a time (about £57) but we needed to change 48500 kwacha. So, two ATM transactions, two charges from the bank, then the charge to change it into dollars next door at the bureau de change (they couldn't give us foreign currency directly using Visa). Then, when we finally got to the cash office at the NMC, we were told that they no longer accepted dollars, as it had led to corruption in the past. So we were asked to pay 15000 kwacha instead (much better deal...). By this point, I didn't have enough kwacha left (it was beginning to feel a bit like a chuckle brothers episode) so our escort from the admin department and the uni bus driver lent me 3000 until we could get back to a bank.

We also had to pass a surprise interview with the NMC Director of Educational Exchanges, to discuss our previous theoretical and practical experience, and our objectives for this placement, to make sure they could provide enough opportunities for learning here. Luckily, we aced it. And next week we join the KCN third year cohort!

This week we have also tried nsima (maize flour porridge), bought bowls so we can use the student canteen on campus, learned how to greet people and say thank you in chichewa, met some students, braved the showers (a story for another day), and visited the Lilongwe wildlife centre next door to the campus (where we came face to face with a wild boar on the trail! And also saw crocodiles, monkeys, baboons, a duiker and a serval cat).

Apparently classes start at 7.30am here. Some of us (ahem) struggle to make it in on time for 9am lectures at GCU so we'll need to make sure we don't show ourselves up. It's not as easy for us to sneak into the lecture anonymously here. Early night on Sunday I think. 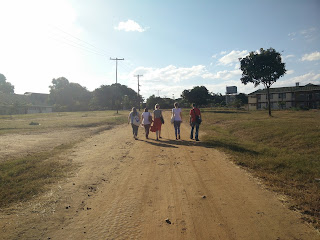 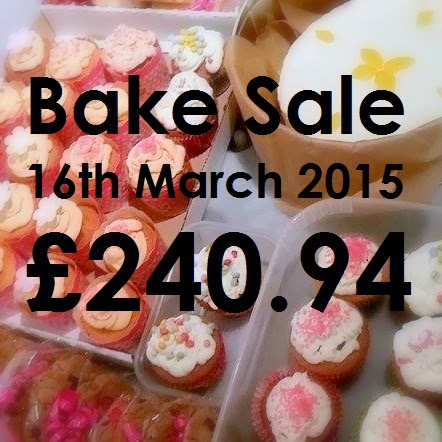 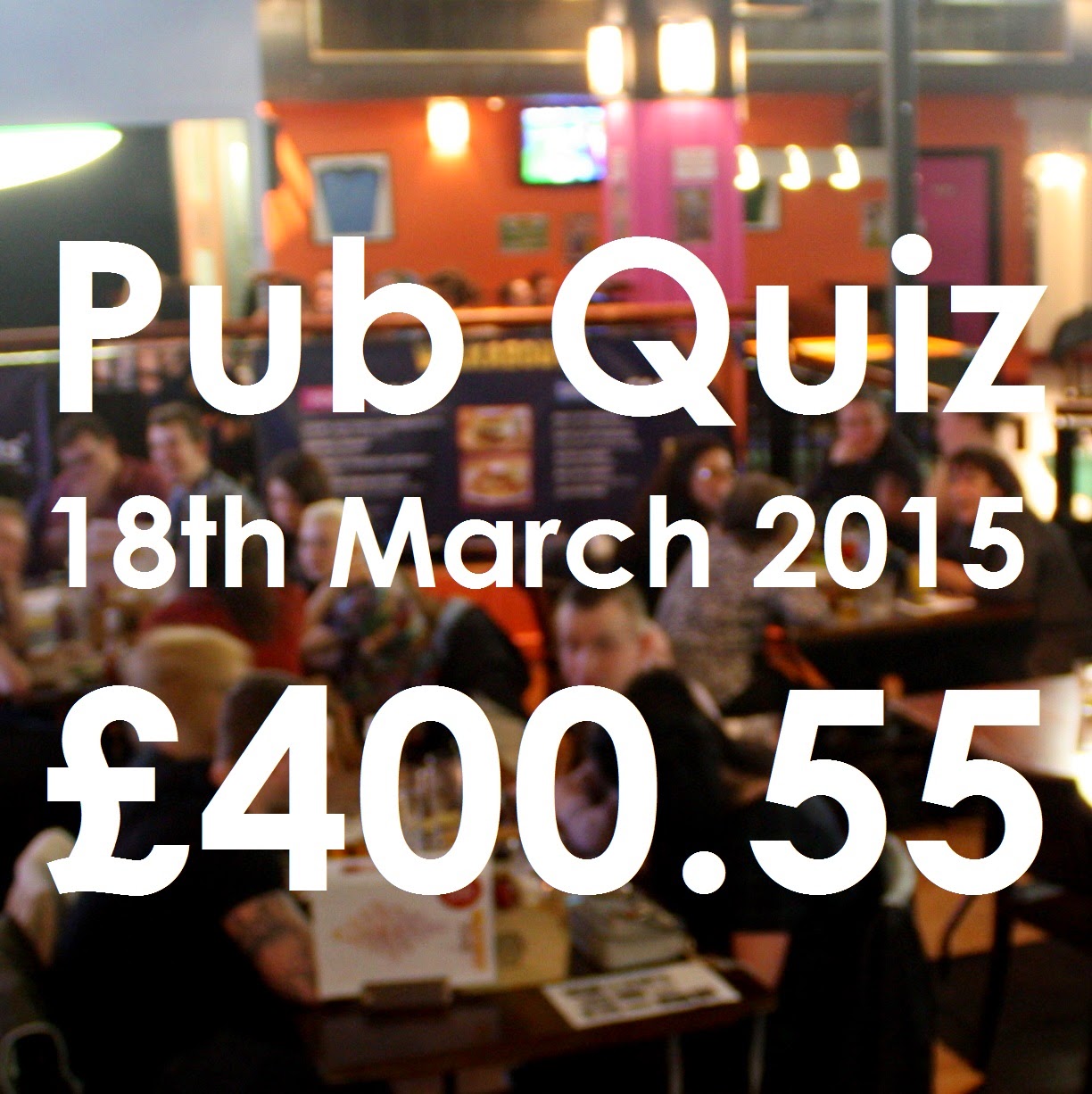